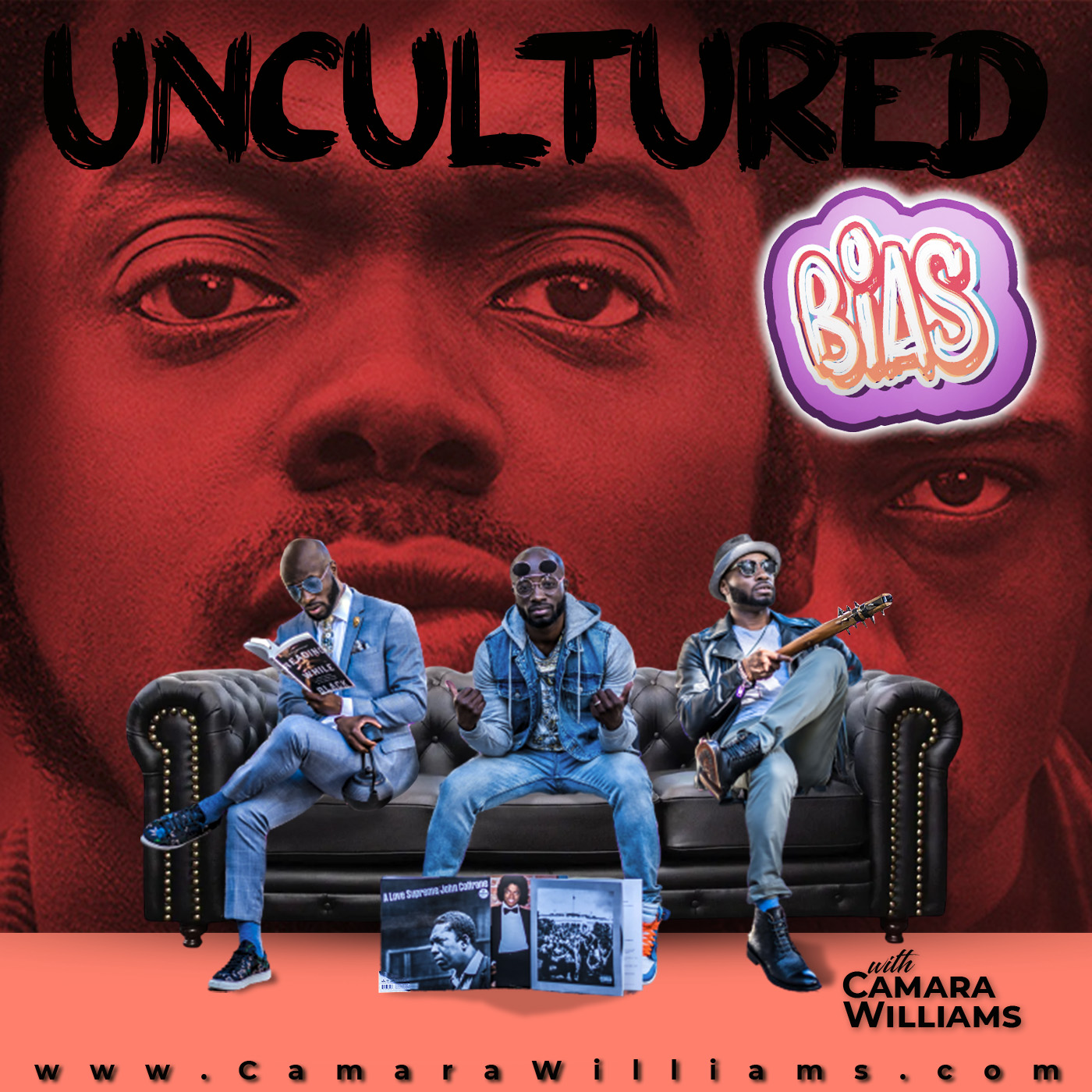 In this episode of the Uncultured Bias podcast. Camara Williams is joined once again by Robb Foster III and new special guest Kenneth Nicolas, as we break down the characterizations depicted in this film, as well the elements that we believed were ultimately missing in the film. Topics included in this discussion were about socialism, COINTELPRO, and black liberation. We also delve into the soundtrack and how we feel if it matches the energy of the movie. 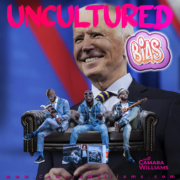 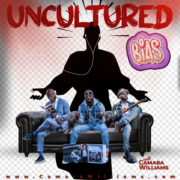 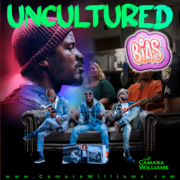 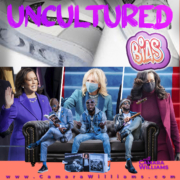 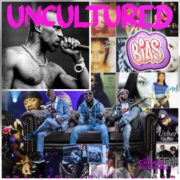 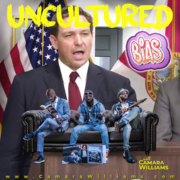 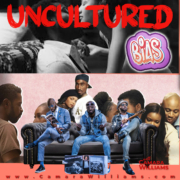 We Want A Revolution…
Scroll to top