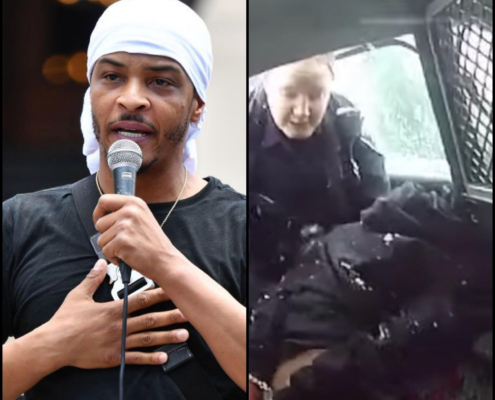 In 2007, I remember taking a certain woman out on a date, I remember we had a great time that night. It was filled with flirtation, dancing and of course drinks. When I drove her home that night, it became perfectly clear where the evening was going, with constant flirting and chemistry throughout the night, we both knew how we were going to end the night. She proceeded to invite me inside and ultimately into her bedroom. As she undressed, she fell straight to sleep, completely unclothed in her own bed. Between the drinks and dancing, she was done for the night. So, there I was, in her room, in her bed, sitting there in my boxers. I proceeded to put the covers over her, turned off the lights off and turned my back and went right to sleep. She woke up the next morning shocked. For sure, she thought I might have attempted something. I told her, “I didn’t feel comfortable, she was drunk, sleepy and clearly not in her right mind”.

A few days later I was at the basketball court and I told this story to my boy. He laughed about me “bitching up….and should’ve just taken it…” I laughed it off and proceeded to lace up my sneakers and hit the court and go hoop. Honestly, I think about that conversation often. How I laughed it off, and never challenged him in his thinking. I wonder how many women he approached with that mentality. How many women may have been harmed by my insufficient interest in protection and, ultimately, accountability? How many black women did I fail to protect?

We often talk about “Protect black women…” but how can we do that if we never challenge the things that make us uncomfortable. Which brings us to T.I. (and subsequently Tiny).

The whole T.I. situation is particularly compelling, considering the ATL rapper likes to position himself as some sort of community champion and vocal advocate for the black lives’ matter movement. The question remains though. How can someone be both a community advocate and community pariah? The answer is you cannot. You soon begin to realize, that this always has been the dichotomy of the modern-day black liberation movement. The loudest champions of social causes are ripe with blind spots, especially when it comes to the protection of black women. You cannot yell out of one side of your mouth about the protecting black lives, and yet you are sexually abusing, and/or sexually manipulating black women. We have long heard rumors of T.I. using his public persona, celebrity and wealth as an axis to lure young women into his honey trap, and ultimately lure them into circumstances they would not normally find themselves in if they were not under pressure or under the influence of drugs. Now whether the latest in the accusations find themselves to be true is a determination at a later date. However, one point that must be stated, we cannot as a community continue to turn a blind eye to such actions within the entertainment circles and by and large the general social public, especially when it comes to our black women. The actions described by the women who assert T.I. and Tiny’s activities are both horrible and disturbing. It also risks discrediting the calls for social justice that he has performed in the past, simply because his actions in private, doesn’t match his energy in public…. Or maybe it does… You see, we often hear black women saying that the calls for ‘Black Lives Matter’ often leaves out the entire scope of black lives (women and members of the LGTBQ community). Maybe in T.I.’s mind he can separate the plight of black women and sexual assault, and the plight of someone experiencing violence at the hands of police. Maybe one conversation does not involve the other. But it should.

In the past week we have witnessed stories of two young girls being mishandled and brutalized by the police. With one law enforcement officer slamming a girl on the concrete, and another officer spraying pepper spray into the face of a 9-year-old. All this deserves the necessary attention it gets because frankly, it’s sickening to witness. I can honestly say, that if my daughter, who is seven (7) years old now at the time of this writing, finds herself being pepper sprayed two years from now, or body slammed by a grown ass cop. Best believe that movie American Skin would turn into an actual real-life drama.

But even in that instinctual response to protecting (young) black women from the violence of men in uniforms, that same energy of rage must manifest its way into our hearing of violence of men who wear titles like a body armor of accountability. So, whether it involves marching in the streets “Saying her name…” or simply telling your friend on the basketball court that he must do better and to change the way he deals with women. There is an intentionality with that focus of protecting the black women in every space they operate, not simply whether you want to sleep with them, or they are your children. Protecting black women must be done outside the operation of our own selves, or our own attraction. The protection of black women must be a product integrity, not self-interest. Otherwise, we risk operating in the performative and not with actual meaning-sort of like your favorite entertainer. 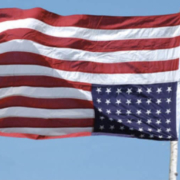 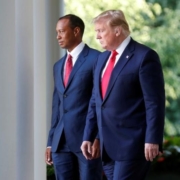 The Toxicity of Love
Scroll to top